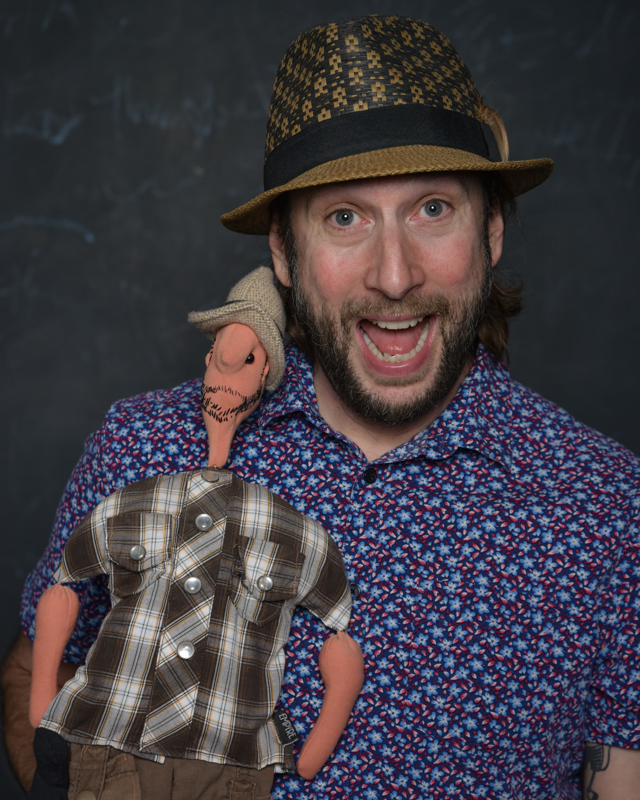 Tim joined WDS in 2010. He is the Director of Media Arts and serves as the advisor for both the student council and the senior class. He also brings high school students on service-learning trips to Nepal and India. While there, he works with his students to produce video and photo content for nonprofit organizations and schools to help highlight and bring attention to their work. He is also currently the vice-president of the NY State Media Arts Teachers Association.

Tim has been teaching and developing video production, media literacy, digital citizenship, music, and writing workshops for over 20 years. Before working at WDS, he was the Director of Arts and Education at the Children’s Media Project in Poughkeepsie.  Tim also taught at the college level at SUNY New Paltz. He has presented at numerous educational conferences and has led many teacher training and professional development workshops related to media and education.

Tim received both his Bachelor’s Degree in Communications and Media and his Master’s degree in Humanistic/Multicultural Education at SUNY New Paltz. He received his media literacy training at the New Mexico Media Literacy Project in Taos, NM and is currently a Common Sense Certified Educator.

As a filmmaker, Tim has produced several of his own independent films and music videos for various artists. He also has worked on many projects including award-winning documentaries, independent films and national advertising spots. His work has appeared on the History Channel, PBS, WDST, etc. As a musician, Tim has toured with the Ramones, opened for Levon Helm, sang back-up vocals on a Pete Seeger album, and has played at numerous music festivals across the country. His current music project is Ratboy Jr. an award-winning band that plays music for families.

Tim also has been with the WDS Summer Adventure for 12 years as the resident camp minstrel. If he is not teaching or singing in front of people, he is probably talking in front of them. He has been an Auctioneer, Adjunct Professor, Roastmaster, Graduation MC, Stand up Comedian, Wedding officiant, Talent show host, and most importantly a dad!