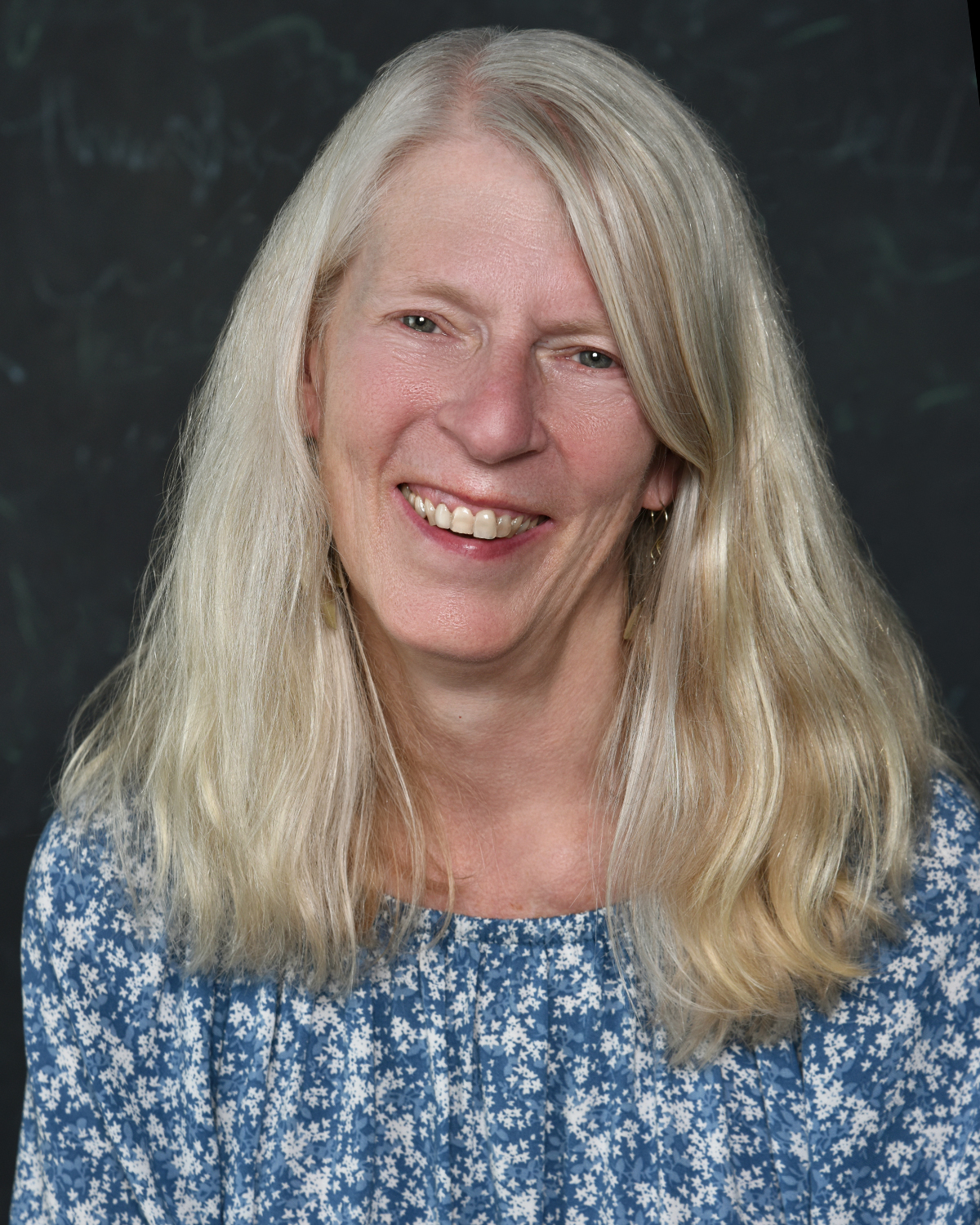 Robin has been the WDS Librarian since 1997. Her path to Librarianship was circuitous, with detours that included Doula work and a fascination with midwifery, among many other things. Robin’s connection to WDS began after she and her husband Dan connected with some WDS students they met on a Long Island beach.

Her husband Dan worked here as both a teacher in the 1980’s and later serving as Head of School for four years. Both of Robin’s children attended WDS for many years as well.

Robin holds a Master’s of Science degree in Information Science/School Library Media, from SUNY Albany,  a Bachelor’s degree in Anthropology and Music from SUNY Oneonta, and an Elementary School Teaching Certification from SUNY New Paltz.