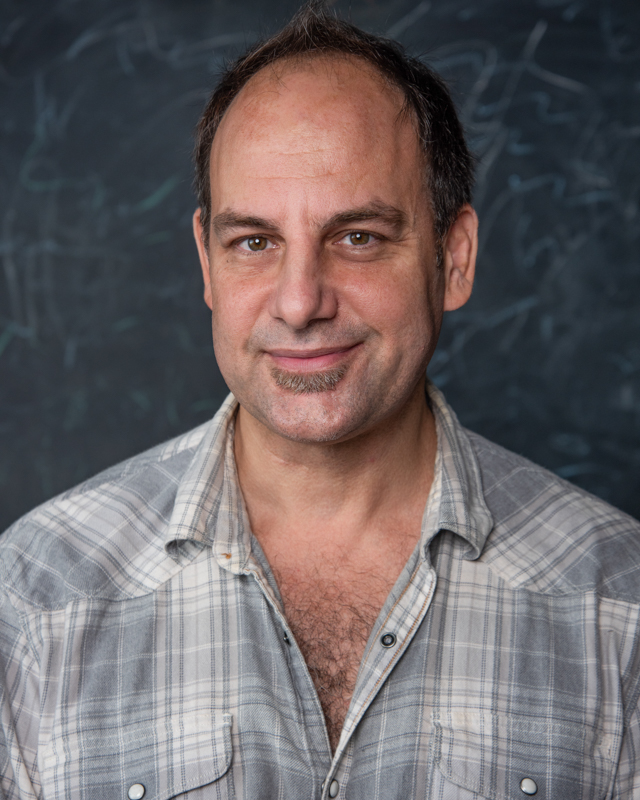 Peter is a multi-instrumentalist who, in addition to his work at WDS, has taught privately, at extra curricular music performance programs, camps, and universities for more than 25 years. He founded our instrumental music program and was one of the creators of our annual musical.

Peter earned a Bachelor’s degree in Jazz Guitar with a minor in Audio Production from Ithaca College in 1996. He continued his studies, receiving a Master’s degree in Jazz Pedagogy from Berklee College of Music in 1999. Peter also attended countless clinics and workshops with master musicians such as Steve Morse, John Abercrombie, Mark Whitfield, Wayne Krantz and Danny Gatton, plus completed education coursework at SUNY New Paltz and Buffalo.

Additionally, he has attended professional development including TRIBES training. Peter is an active performing and recording musician and brings real world experience to his students.

Peter believes music is something best learned by active participation, much like a language. Peter strives for a classroom filled with students engaged in the act of music making, exploration and active listening. His goal is to foster a love and appreciation for music through knowledge of the five musical “buckets” –  Pitch, Rhythm, Dynamics, Timbre and Form.